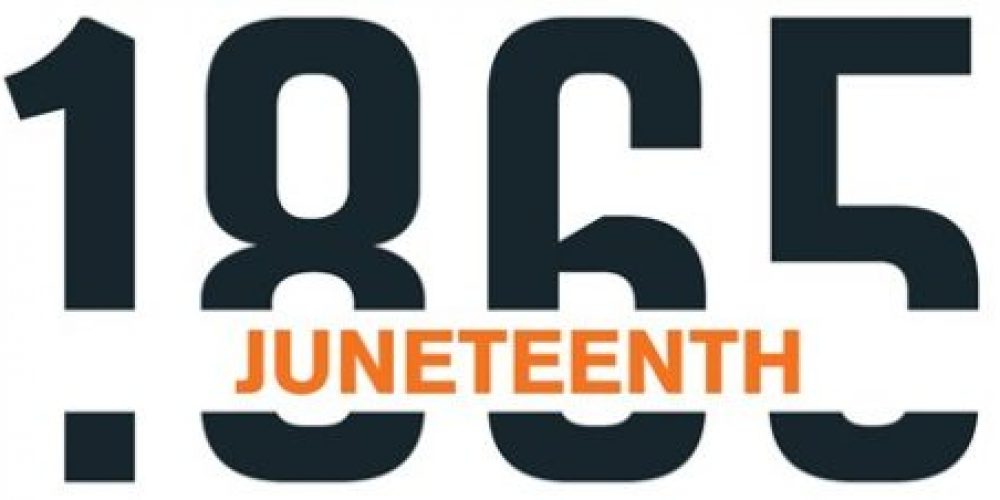 Juneteenth, also known as Freedom Day, is an American holiday celebrated annually on June 19 to commemorate the end of slavery. Although the Emancipation Proclamation had formally freed slaves two and a half years prior, June 19, 1865, marks the enforcement of the Proclamation, which is when Union General Gordon Granger read federal orders in Galveston, Texas.

Juneteenth became a state holiday in Texas in 1980, and a number of other states subsequently followed suit. The day is also celebrated outside the United States, with organizations in a number of countries using the day to recognize the end of slavery and to celebrate the culture and achievements of African Americans.

The following year, on June 19, the first official Juneteenth celebrations took place in Texas. Celebrations have continued across the United States into the 21st century and typically include prayer and religious services, speeches, educational events, family gatherings and picnics, and festivals with music, food, and dancing.

This Juneteenth, Shape wants to join other businesses and organizations in celebrating. We are encouraging you to learn more about Juneteenth, as well as to invite team members to join us in setting aside some time for reflection.