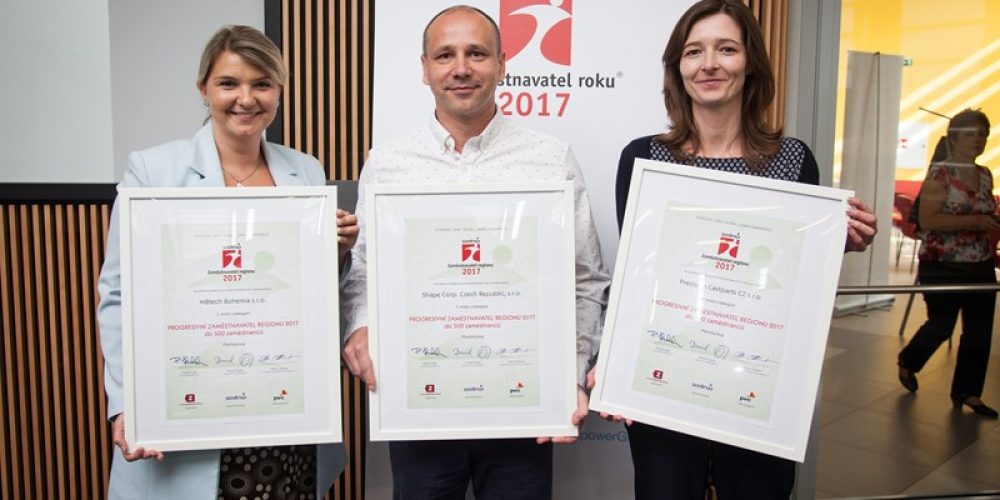 On Tuesday May 23, Shape Czech was recognized for the third consecutive year in the Sodexo Employer Awards.

The State round for the 2017 awards will take place in June, and Shape Czech is hoping to take home the gold.

Congratulations to the Shape Czech team.